Welcome to my world, where I tell stories from my travels around the world and life in general. Hope you will like what you see and read 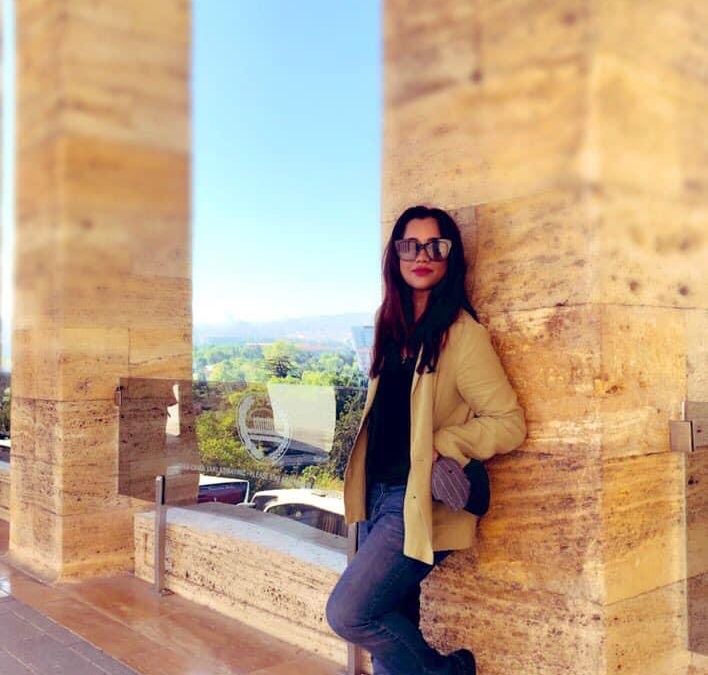 Anitkabir After my rendezvous with Eskheshir my next stop in Turkey was to the capital, Ankara . The drive is close to three hours here and we arrived well past by having some lunch on way . First time visitors to Turkey often make the mistake of assuming that...

A Banker by profession, a Traveller by heart.

Come follow me to hear my travel tales… I’m not perfect but the stories always sound better with a touch of imperfection. 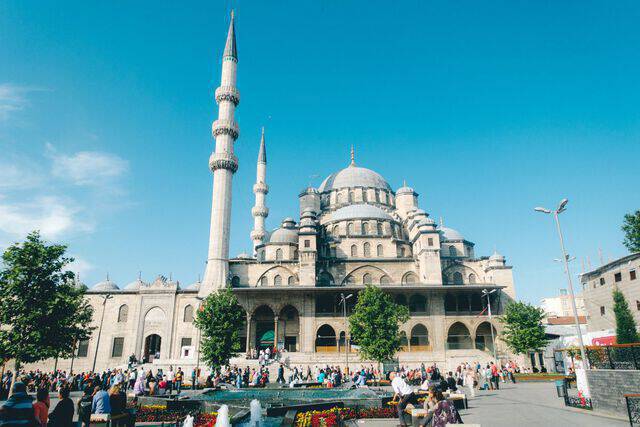 Istanbul is incredible. Home to breathtaking architecture, delicious food, and some of the warmest, most genuinely hospitable people I have ever met on my travels, it’s a city I would love to visit again and again. 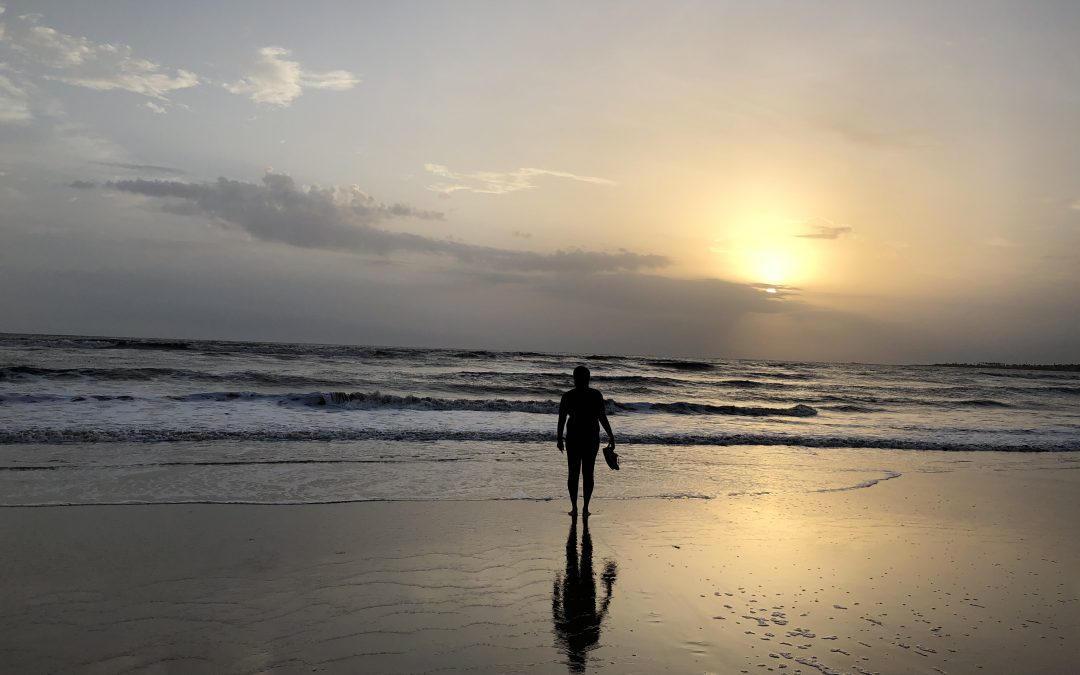 Generations will remember these days . One long wait .So here is to 100 days , alive , reading , scanning your old travel pictures , browsing through social media , waiting for a better future . 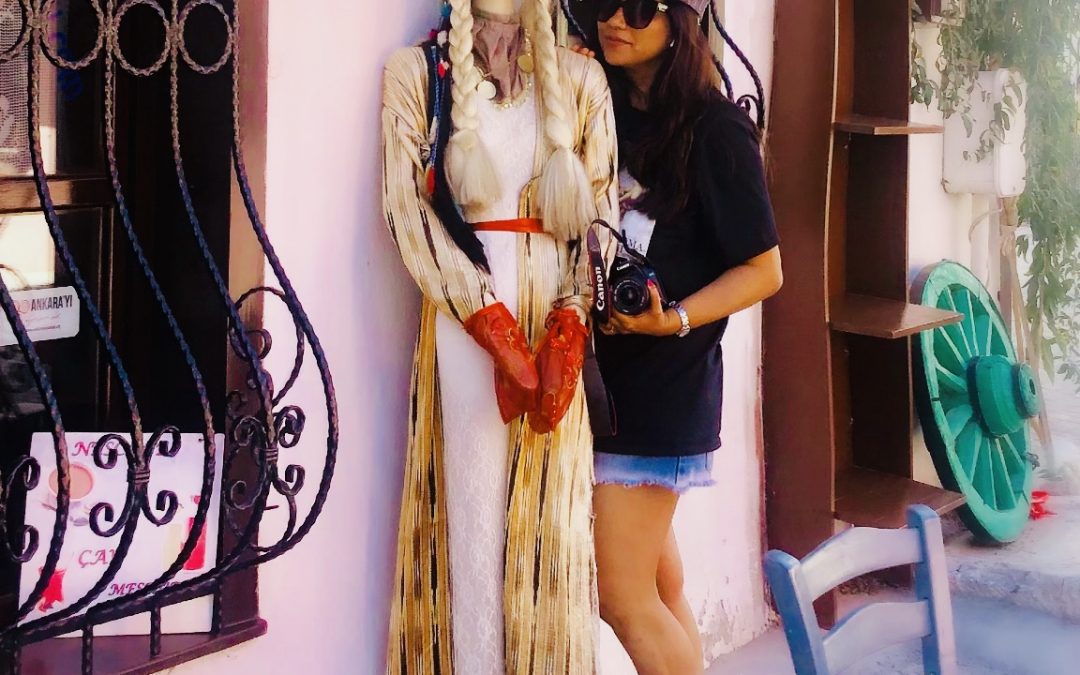 Catch the unexplored regions of Turkey …Visit the countryside of Iznik, the small town of Bursa and the rich history of Eskişehir. 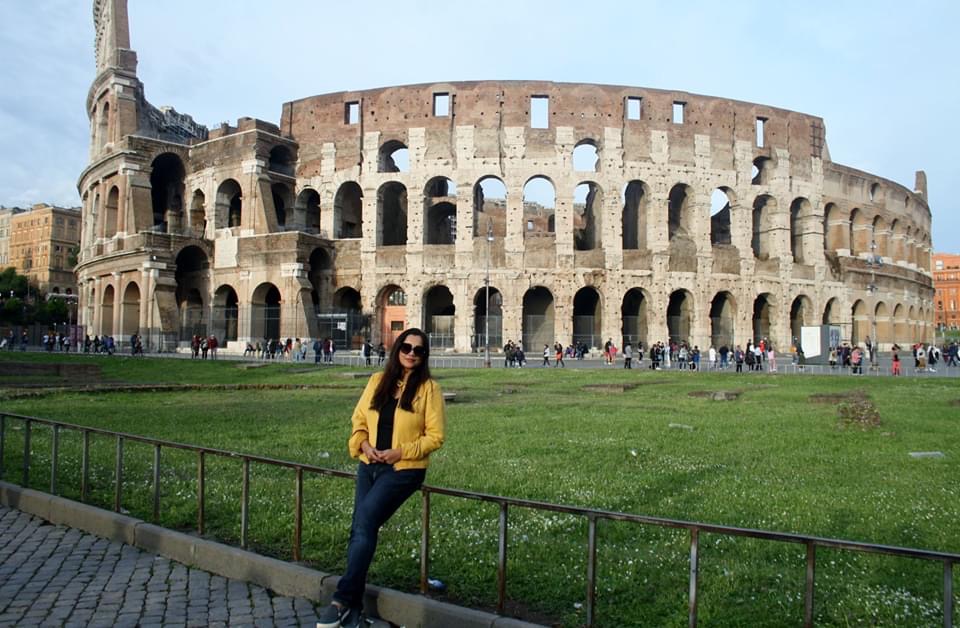 Rome| My three days in this eternal city and beyond

The great Augustus, Rome’s first true great emperor. How could he have imagined that Rome, the whole world as far as he was concerned, would be in ruins. The city has grown up around it over the centuries. It feels like a precious wound, a heartbreak you won’t let go of because it hurts too good. We all want things to stay the same. Settle for living in misery because we’re afraid of change, of things crumbling to ruins. Then I looked at around to this place, at the chaos it has endured – the way it has been adapted, burned, pillaged and found a way to build itself back up again. And I was reassured, maybe my life hasn’t been so chaotic, it’s just the world that is, and the real trap is getting attached to any of it. Ruin is a gift. Ruin is the road to transformation. 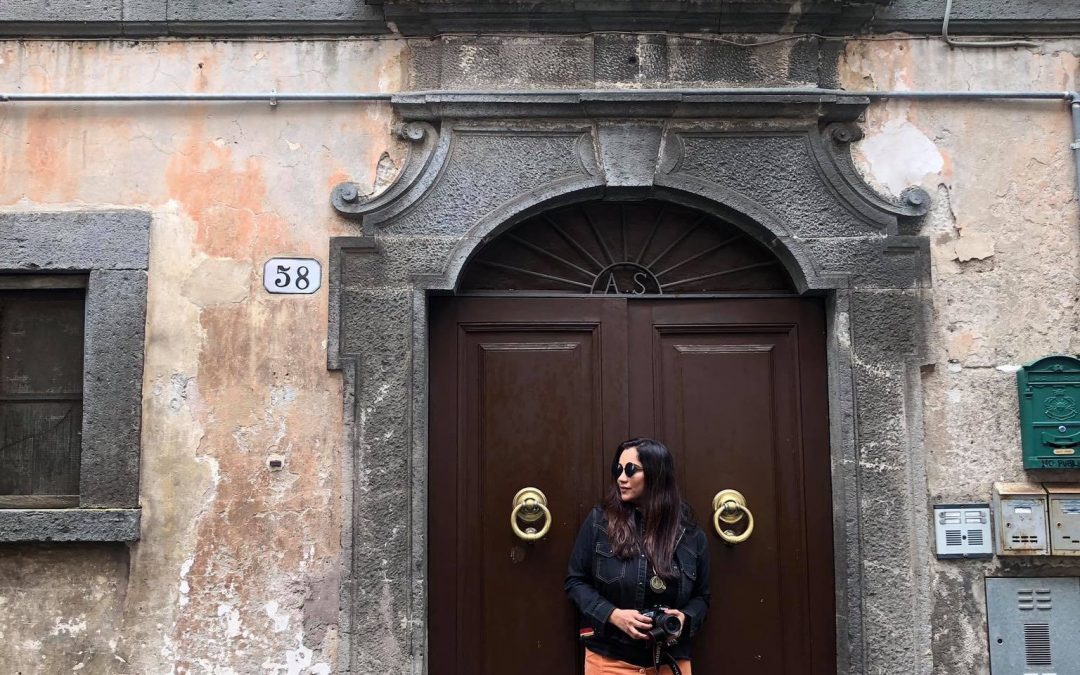 So it’s been really long that I penned down my travelogues here . The inertia was definitely not to write but all my energy was consumed by my journeys in the past few months after I quit my regular banking job . But I had to get back to what got me starting and here...